Facts About The Recent Volatility And Fears Of A Trade War 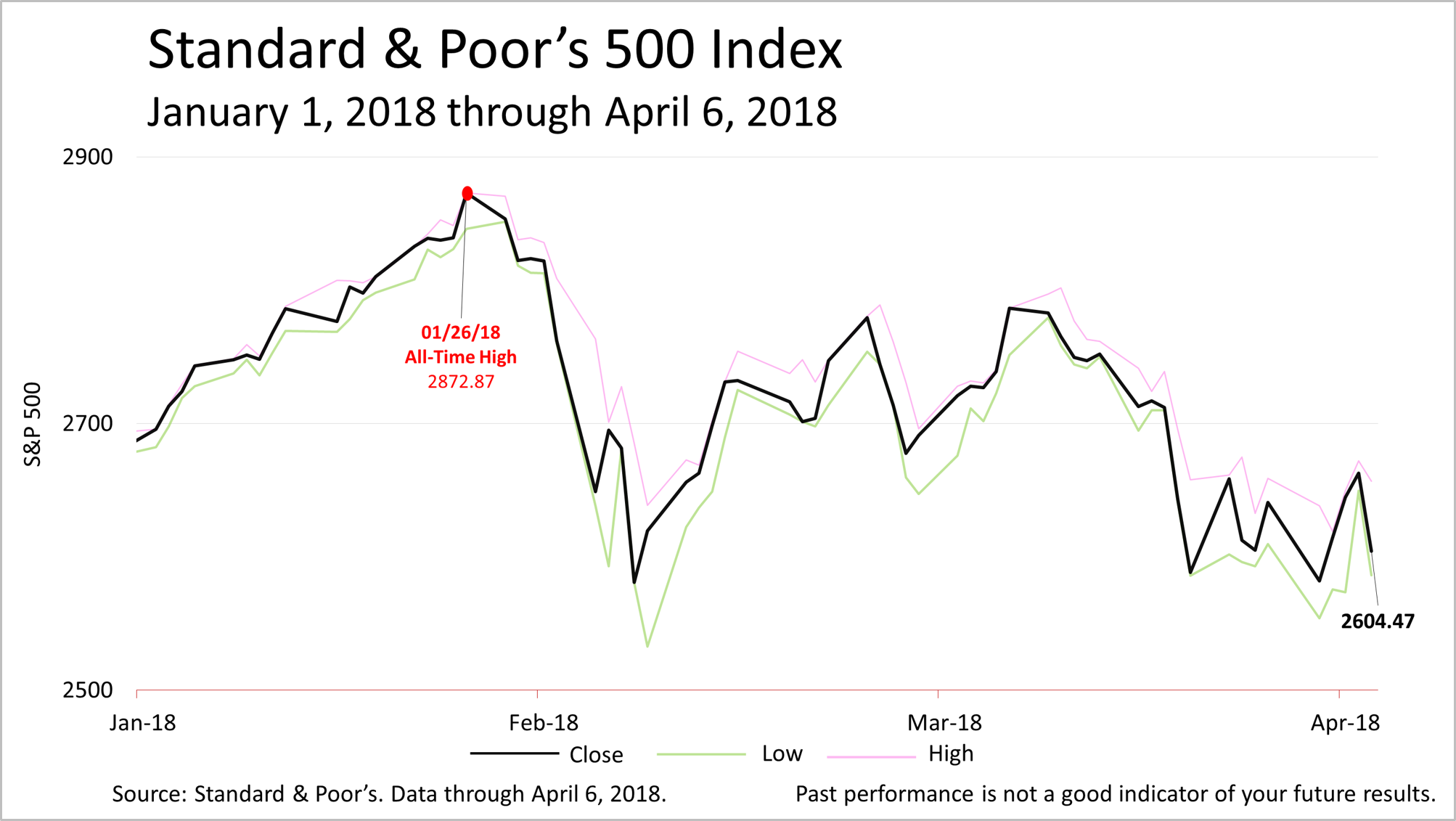 Stocks soared in January, hitting new all-time highs after the tax bill was enacted and then plunged 11% from January 26 to February 8. By March 9, prices had largely recovered when President Trump slapped $50 billion of tariffs on China and fears of a trade war triggered another selloff and capped off Friday with a 2.2% plunge. For whipsawed investors, here are the straight facts. 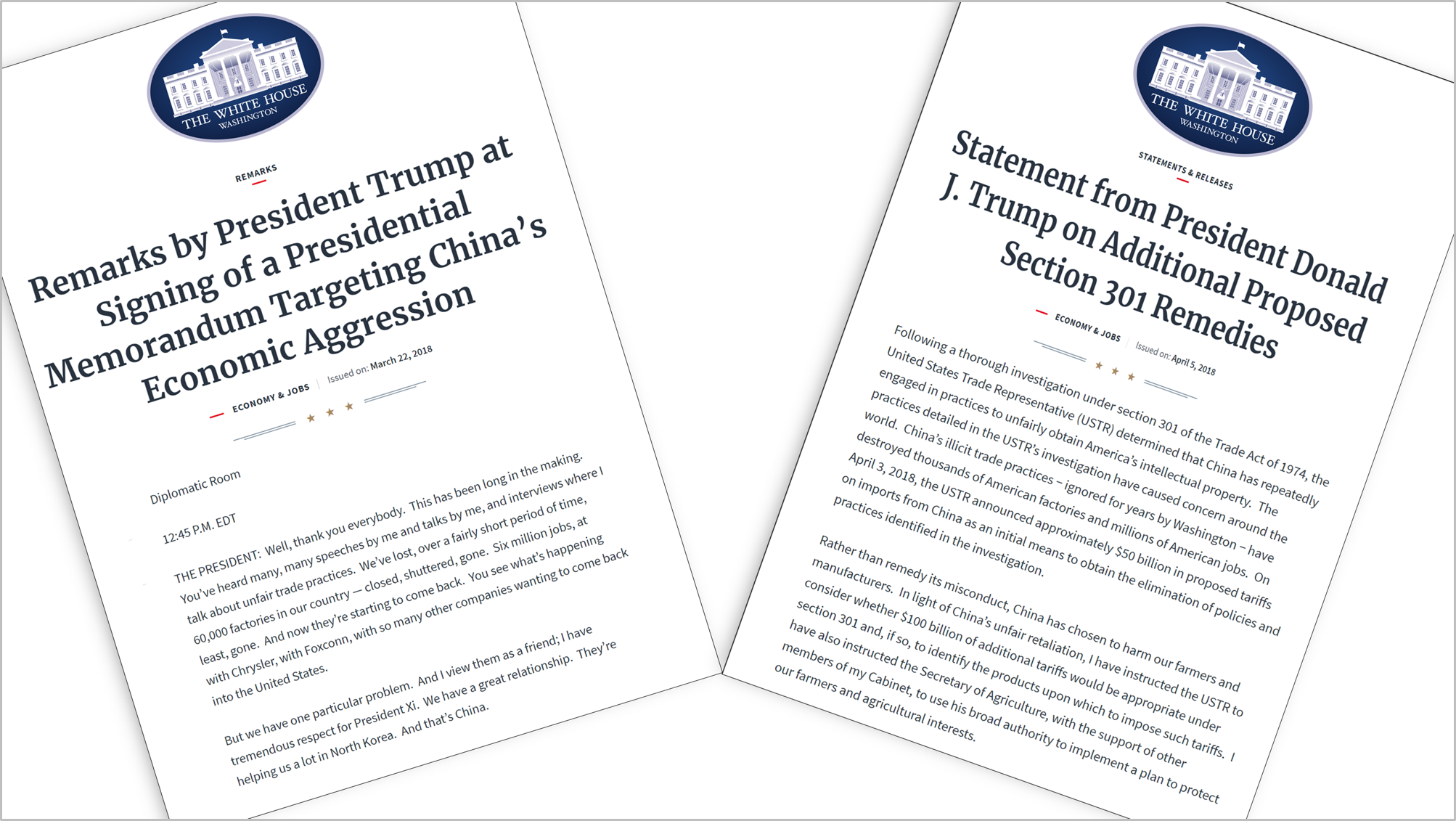 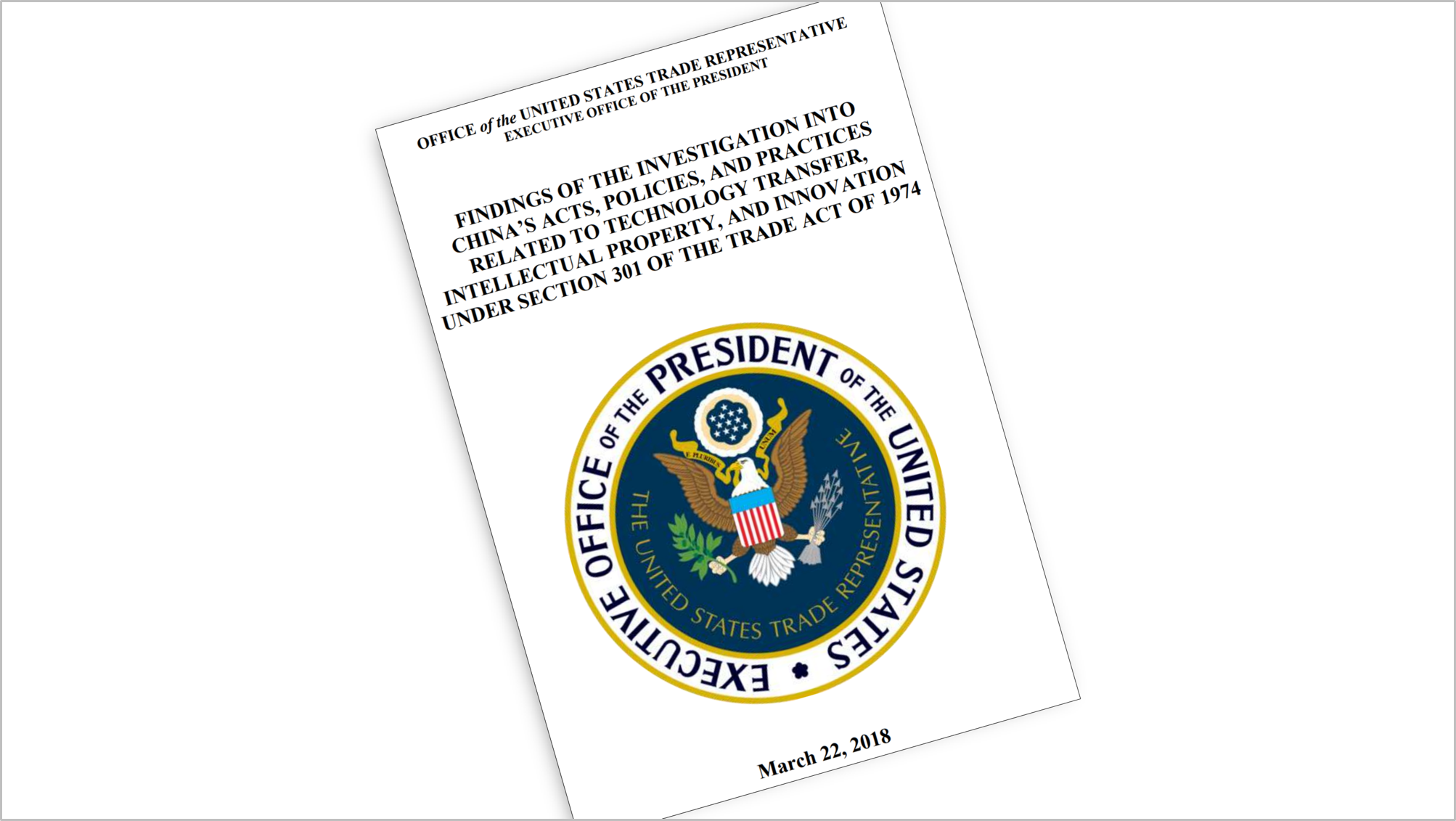 These actions followed an investigation initiated at the request of President Trump on August 18, 2017 by the U.S. Trade Representative (USTR) under Section 301 of the Trade Act of 1974 into the government of China's acts, policies and practices related to technology transfer, intellectual property, and innovation. 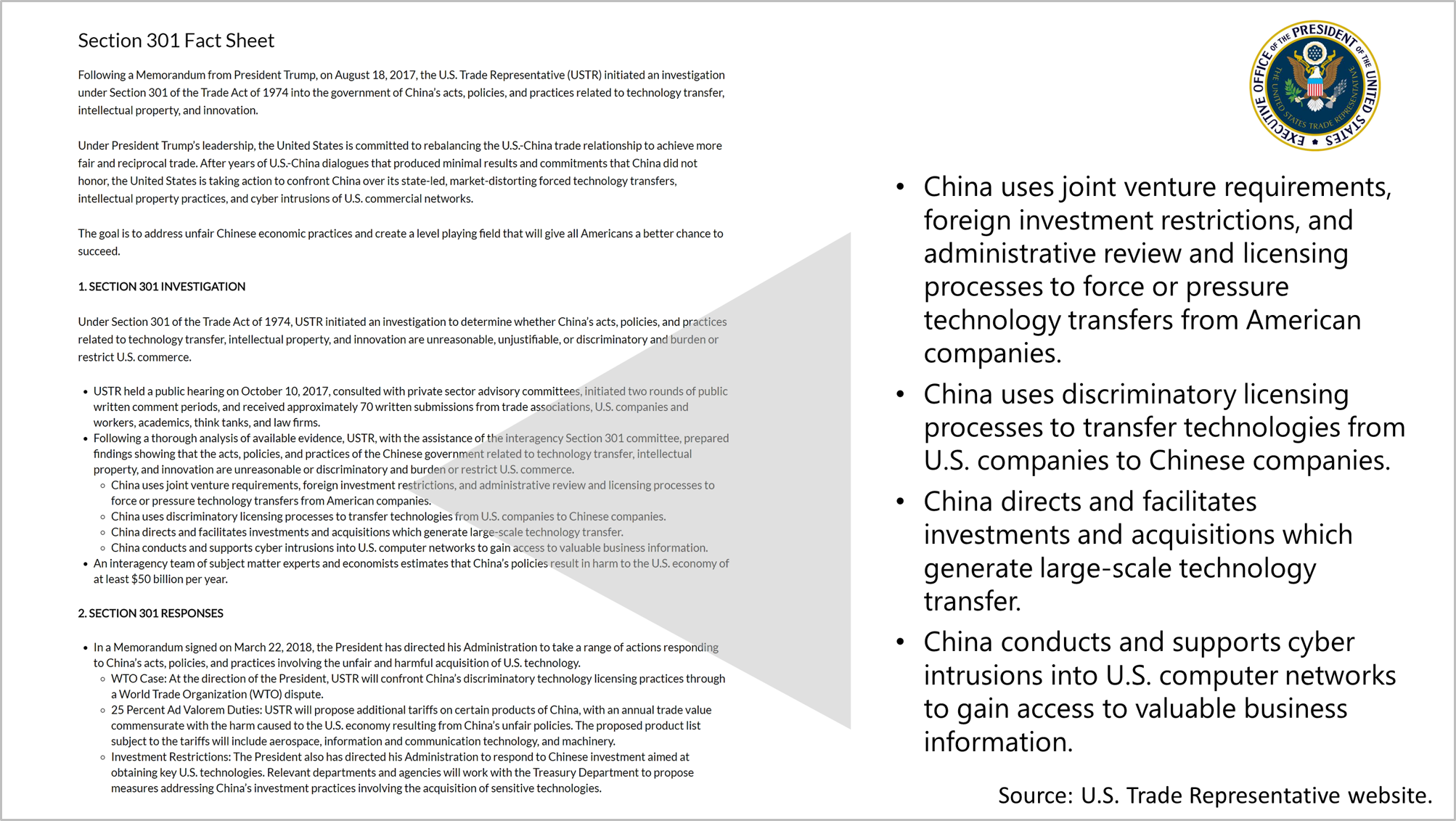 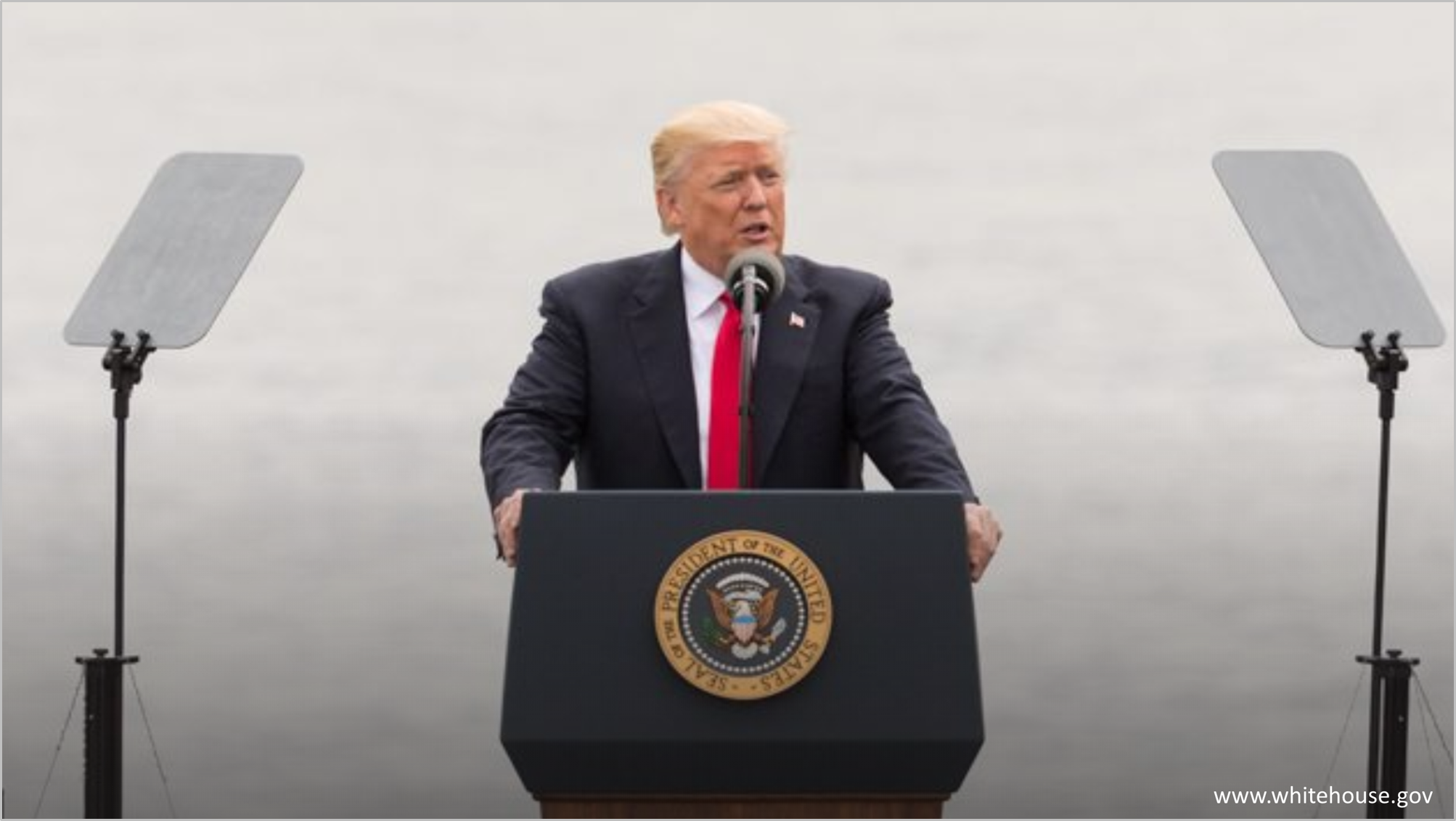 While China has earned its reputation for unfair trade activities, and the chance of a trade war, the President's position is looked upon as a negotiating tactic and it could stir a coalition of U.S. trade partners to act against China in unison. 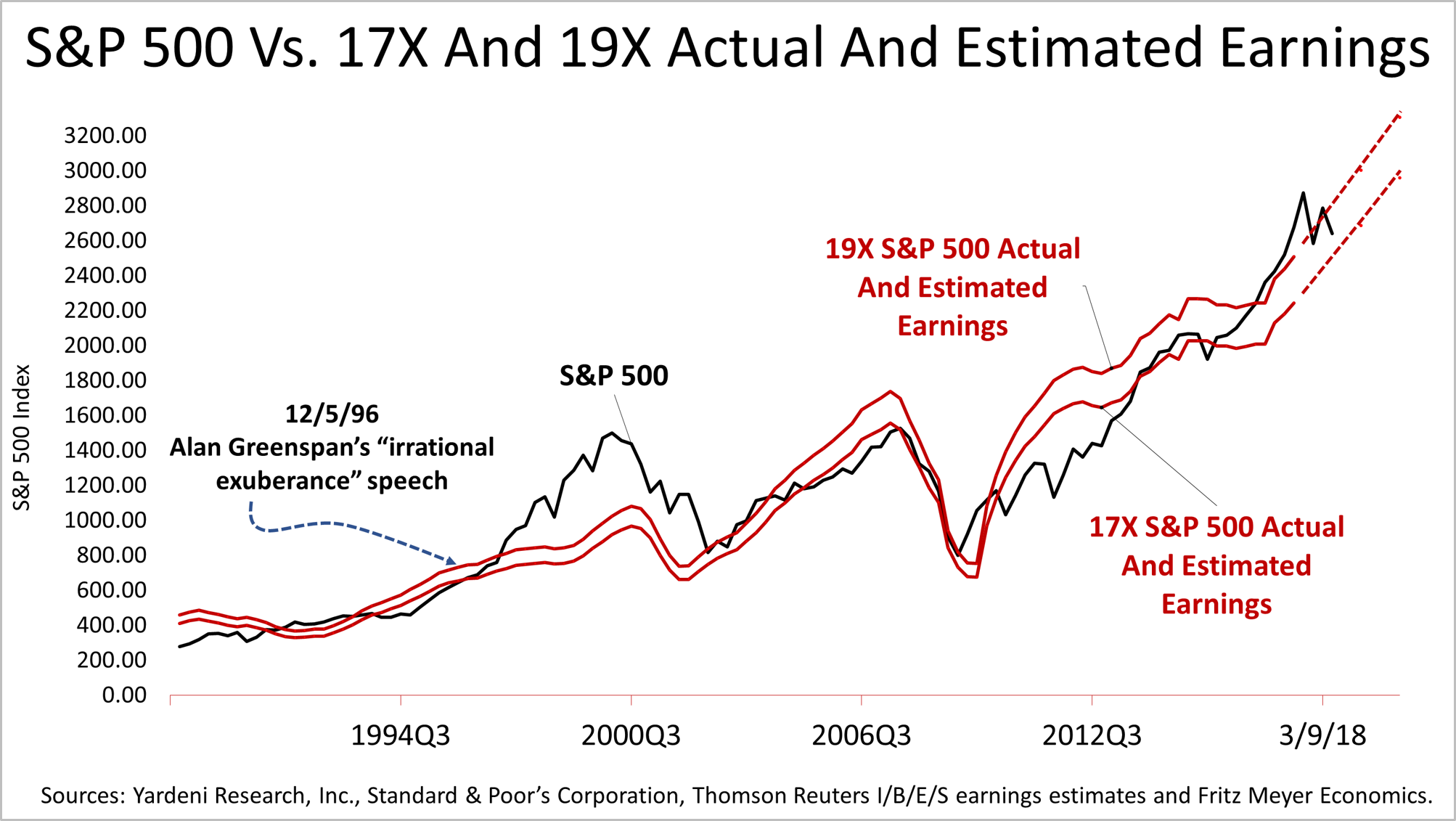 Before the trade war fears caused the recent spate of volatility, stock valuations had exceeded the upper range of their historical range. Measured by the S&P 500, stocks historically average a price 17- to 19-times the trailing 12-month earnings, indicated in the two red lines.


In the euphoria that followed the signing of the tax reform law on December 22, 2017, the price of the S&P 500 pierced its historic range and became vulnerable to a fall. With the recent price drop, stocks have fallen back within their historical range based on earnings expected for 2018 and 2019, as shown in the dashed red lines.


This is not a forecast or prediction. It's simply a calculation to illustrate a path that the S&P 500 could reasonably be expected to take given the current outlook for economic and earnings growth coupled with continued expected low inflation. 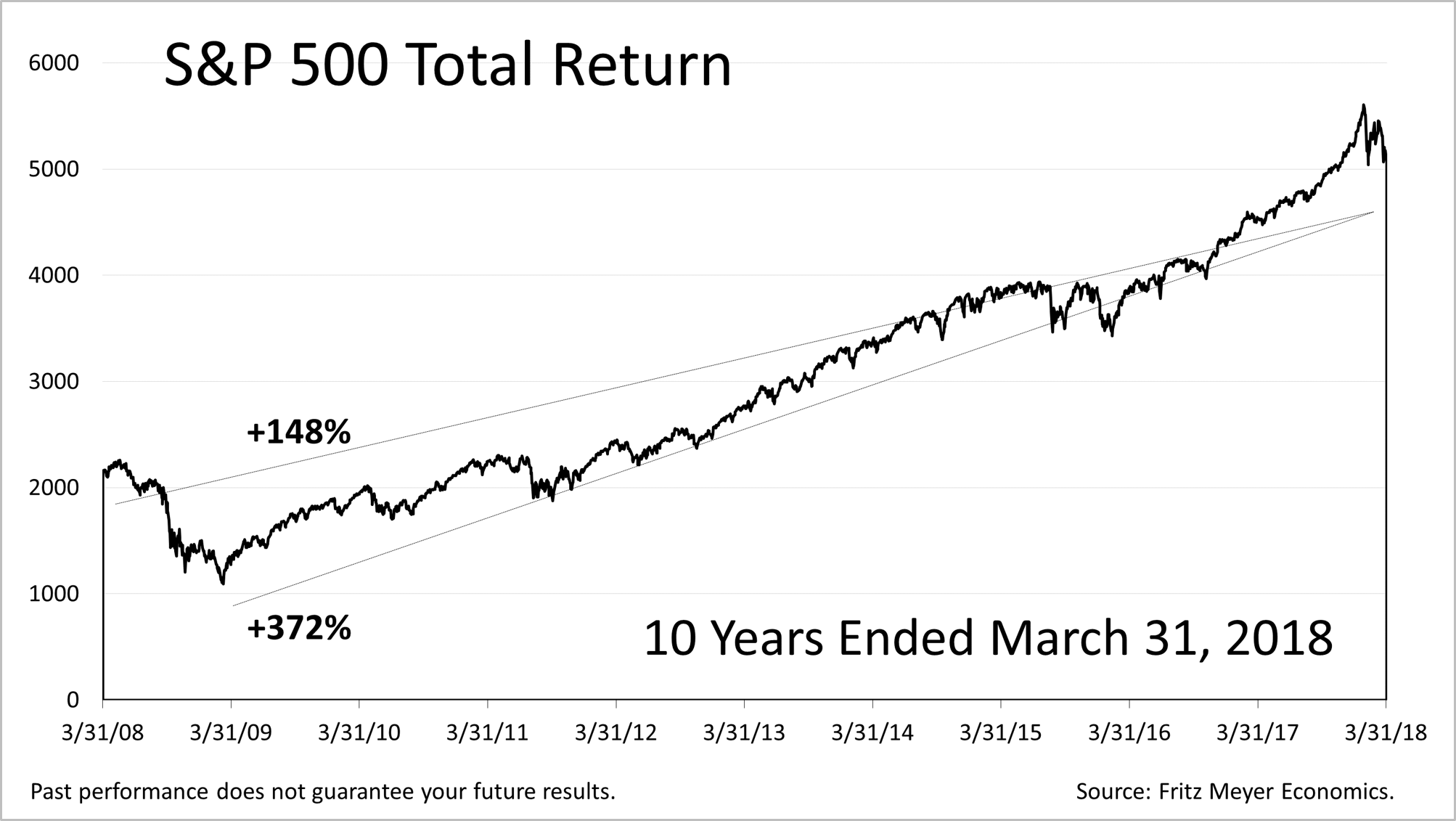 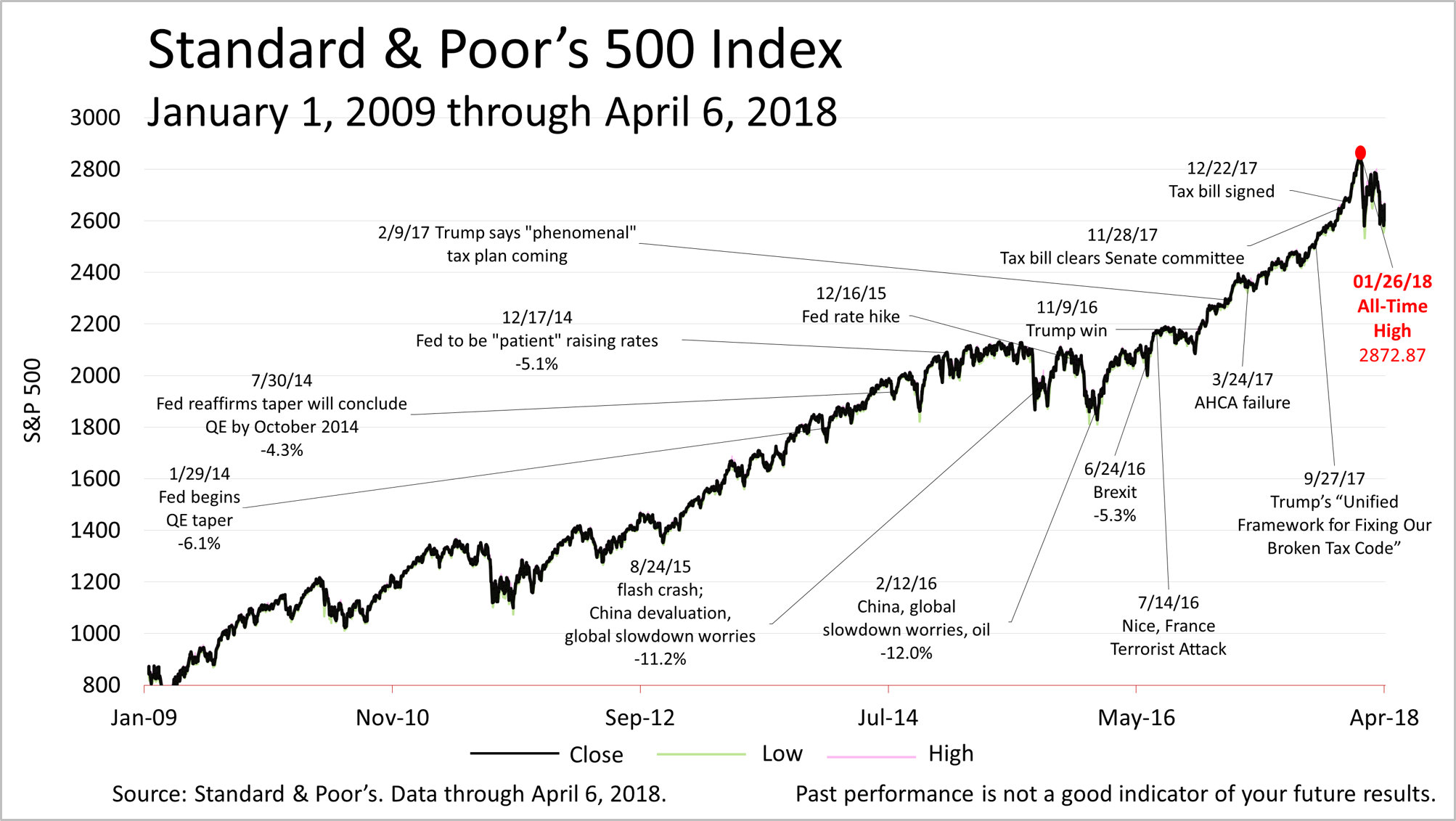 On Friday, the S&P 500 closed at 2604.47. Stock prices are reasonable, considering extremely strong earnings expectations for 2018 compared with their historical norm. It's prudent to expect stock prices to be vulnerable to more plunges on frightening headlines, but economic fundamentals remain very strong.

This article was written by a veteran financial journalist based on data compiled and analyzed by independent economist, Fritz Meyer. While these are sources we believe to be reliable, the information is not intended to be used as financial advice without consulting a professional about your personal situation.

Indices are unmanaged and not available for direct investment. Investments with higher return potential carry greater risk for loss. Past performance is not an indicator of your future results.